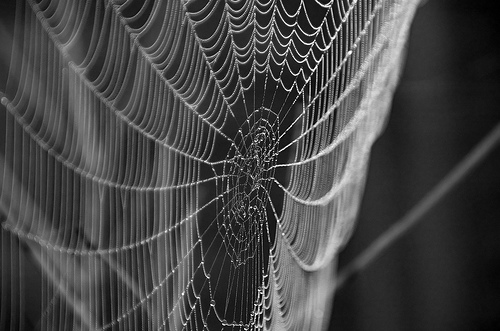 Today I met with Janice Tullock (Janice Tullock: Archive and Heritage Consultants) who offered to meet with me to discuss setting up as a freelancer.

I’ve met up with a couple of people who freelance already and it’s been invaluable, but it’s not something I’ve been doing consciously it’s just something that’s happened by chance – either from setting up a coaching session with an experienced freelance trainer and coach, to Janice offering to meet me for a coffee through Twitter, or to my friend Gil asking her friend Tim whether he’d mind having a chat with me.

My meeting with Janice was no exception to this rule (I hope she won’t mind me quoting/paraphrasing her) and one of things she feels is really important, is to have a network of other freelancers at your fingertips. She said it’s useful on so many levels – knowing people who do ‘what you don’t or won’t or can’t’ is great – because when someone asks you to do something and you know it’s not something in your portfolio, then you can recommend someone else.

You can, as I did today, get advice from those more experienced than yourself or those who have different experiences. It gives you someone to bounce ideas off.  You could even, if disaster struck and you became ill, pass work on to someone else. (Which would mean that your client isn’t disappointed and not put off from using freelancers in future.)

So from now on it’s going to be something that I consciously do, because it’s sensible, because I’m nosy and it’s really interesting to find out what other freelancers do, and because you really do pick up some cracking advice from those who have done it already.