So… I’ve decided. Well sort of. 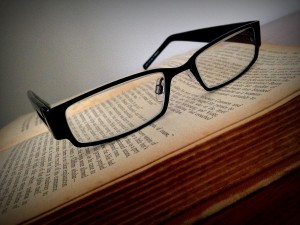 I’ve still not come up with a 2016 book. There will be loads I will read though, as I’m currently waiting for at least 6 authors to publish the next one in a series. So I might leave that one until about March to decide.

What and when? Well I’m starting with books I’ve actually got already. The Color Purple arrived yesterday. Anne brought me the Margaret Atwood and Wonder is winging it’s way to me as I type.

Attempts to find the 2016 book led me to these lists. So far only the Yann Martel one appeals. Well either that or just choosing to read Jim Butcher’s Peace Talks. (The 16th Dresden File)

It turns out I really am a product of my generation as everytime I typed Salinger then, all I could think of was Bailey and Party of Five.

So I’ll let you know how I get on. Might even do a little review each month.

One author I read lists the music she’s listened to as she’s been writing. Today’s blog post was brought to you by A Thousand Horses – Southernality.

And the letter P.

(and yes I lied about the letter)