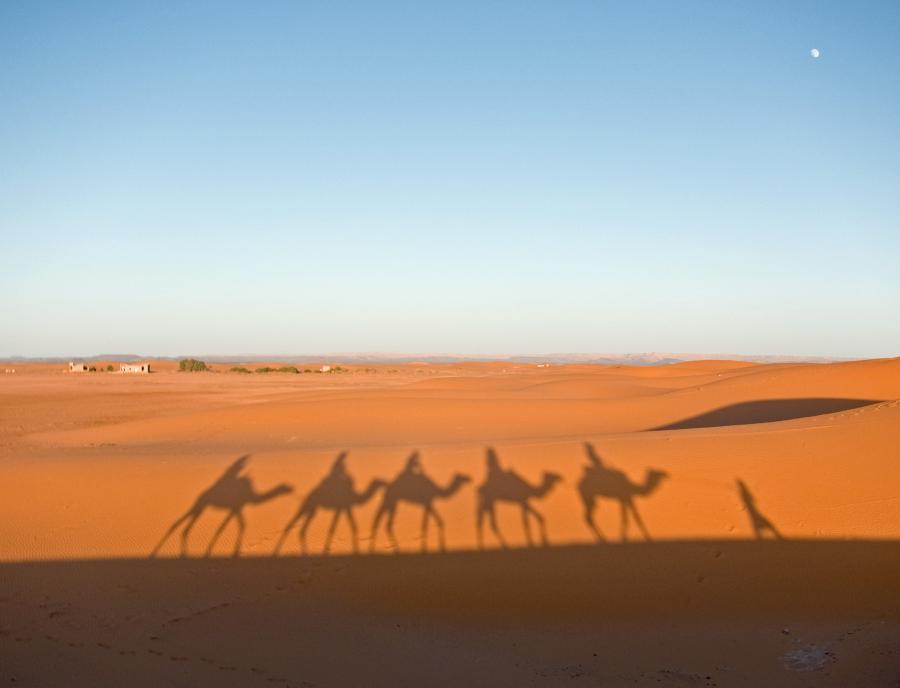 I’m starting out 2012, incredibly motivated and excited. But then, 2012 is the year of the momentous decision.

Well, when I say momentous I really mean incredibly well thought out and fairly cautious decision.

So, really I suppose we can say that 2012 is the year of THE decision. Heh. Alright I’ll get on with it.

There, I’ve said it. 😉 and also I suppose, gone and done it.

Today is my first ‘non-working day’. And that really should have quotation marks round it because actually I’ve been working all day. But not for Mimas. For me. You see, I’ve decided to set up my own business as a freelance trainer.

It’s something that friends and colleagues have been aware of for a while. After all I’ve been talking about it for at least two years. Only I’ve been too scared to try. I talked a good game but I never ever got off my behind and did anything about it. I even had the support of a fantastic friend and boss, who said ‘go for it’, ‘you’ll be brilliant’ etc. Only, I sort of ignored her. (Sorry @joypamer, it was cos of the fear!)

Then in the Autumn, I had lunch with the wonderful Antonio Perkins. Antonio took voluntary redundancy in January 2011 to set up as a freelance graphic designer. (Gratuitous plug of Antonio’s website here: www.badbuffalo.co.uk) and along with lots of sage advice about putting 20% of each fee earned into your savings account for the taxman, took away my fear of failure. He didn’t say “Lisa Jeskins, you are soooo amazing you cannot possibly fail” (in case you were wondering) He just said, when I asked him about failing…

So I went back to the office that afternoon and asked to reduce my hours. Which I have and I started today. Da Boss and work colleagues have been incredibly supportive. I can’t thank them enough really. Marvellous people, all round. 😉 I’ve also had a coaching session with Deborah Dalley who was brilliant and a huge help as always.

I’ve also got to get a website together. I’ve started this – kind of. What I’ve got so far is quite frankly and to quote an old colleague. Kak. (Sp?) I’ll let you know when it’s fit for human consumption

Just so you know… It IS scary…AND I’m probably never going out ever again. Well at least not for the next few months… until I make some money. And you know – you’re welcome to come round. I’ve got gin.

It might be scary, but it’s also really exciting and has motivated me in all sorts of ways I hadn’t anticipated. AND… if I get to do, what I REALLY want to do, which is train people, all the time, then if I get to do that, it will all be worth it, won’t it? 🙂